It takes a community.

The 49 Langarans are just a few of the inspirational Langarans who have made an impact at Langara and within the community over the past 49 years. From politicians to program founders, to outstanding alumni and dedicated employees, Langarans are making us proud.

Our best and brightest

Langarans gone but not forgotten

Langarans recognized for their distinguished service

On November 6, we celebrated the 49 Langarans at an on-campus reception. 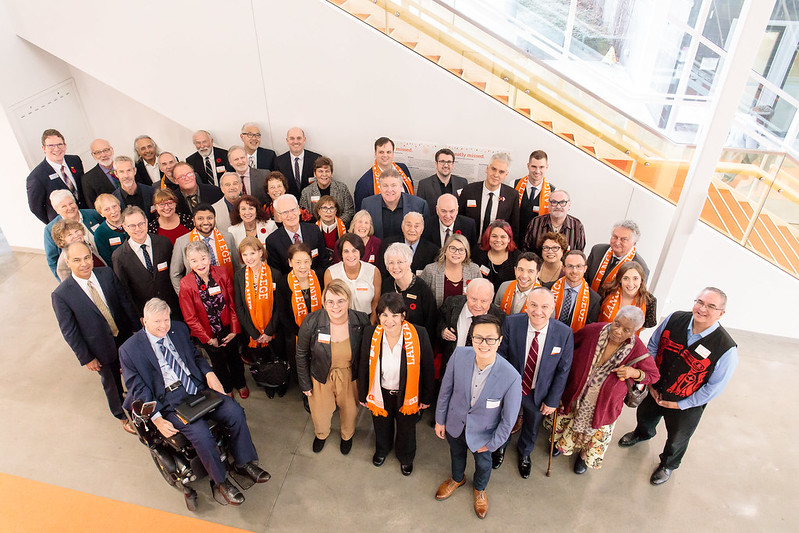